Hotel Rohat Chilonzor is located at Chilanzar district of Tashkent city on Chilanzarskaya street, 80. Near the hotel there is the largest stadium "Milliy", shopping center "Chilonzor" and one of the most picturesque parks of Tashkent city - Gafur Gulyam. Also, there are many restaurants, cafes with various choice cuisines both local and European, entertainment venues, markets and bazaars. Metro station "Mirzo Ulugbek", is 10 minutes of walk from the hotel.

Convenient transport access will allow you to reach the city center in 15 minutes. The "Southern" railway station and bus station "Tashkent" are 3 km away from the hotel, International Airport of Tashkent city named after Islam Karimov is 5 km away.

Features of the stay

Smoking in hotel rooms is FORBIDDEN 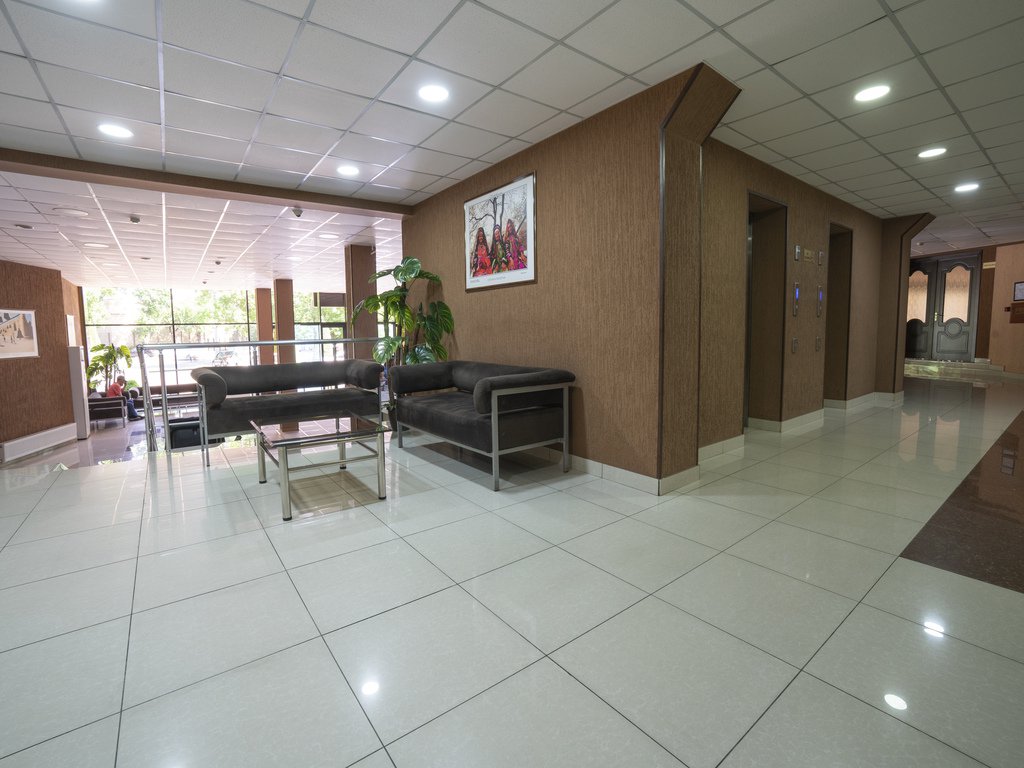 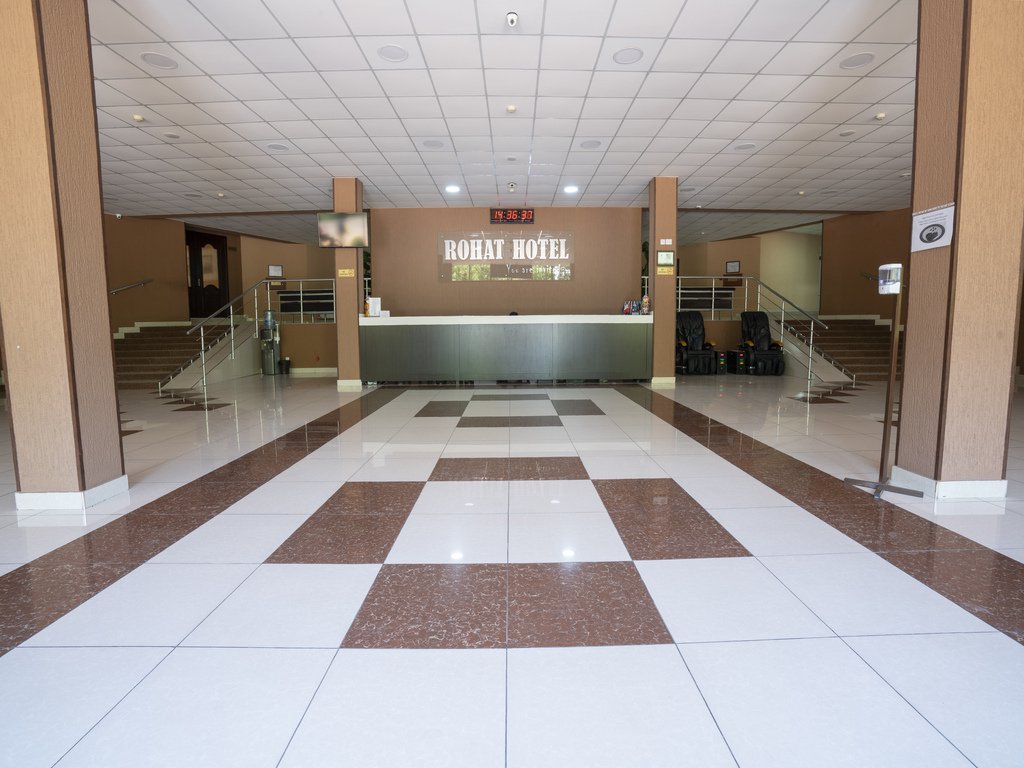 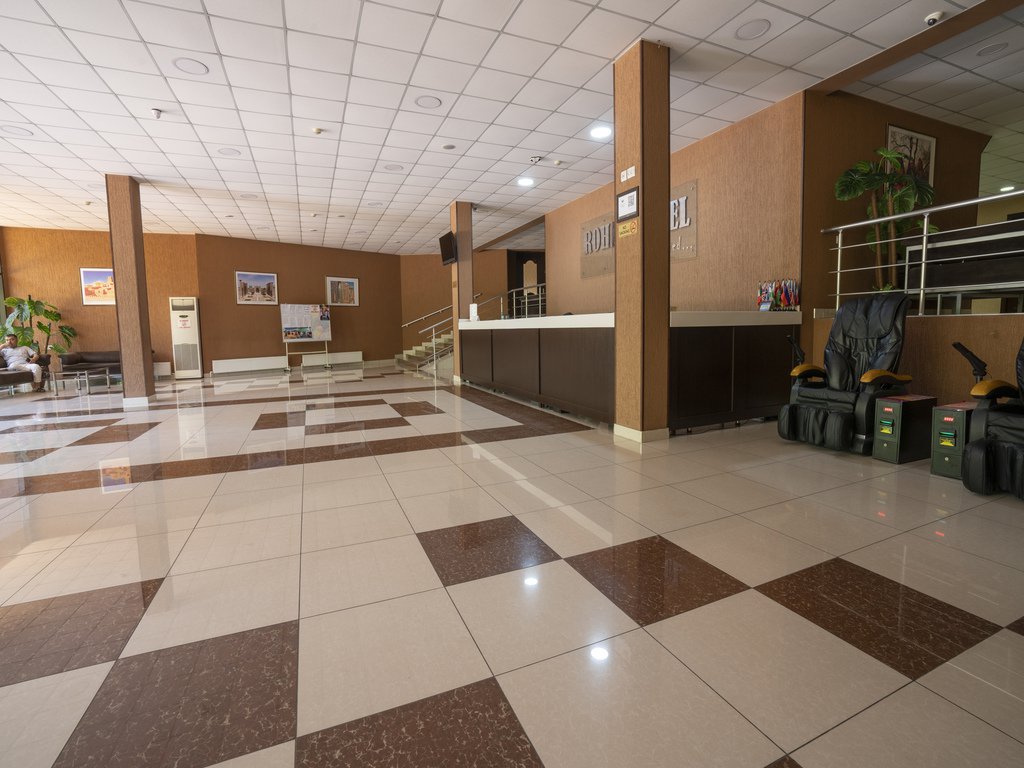 We have launched a new website. The site works in a test mode.